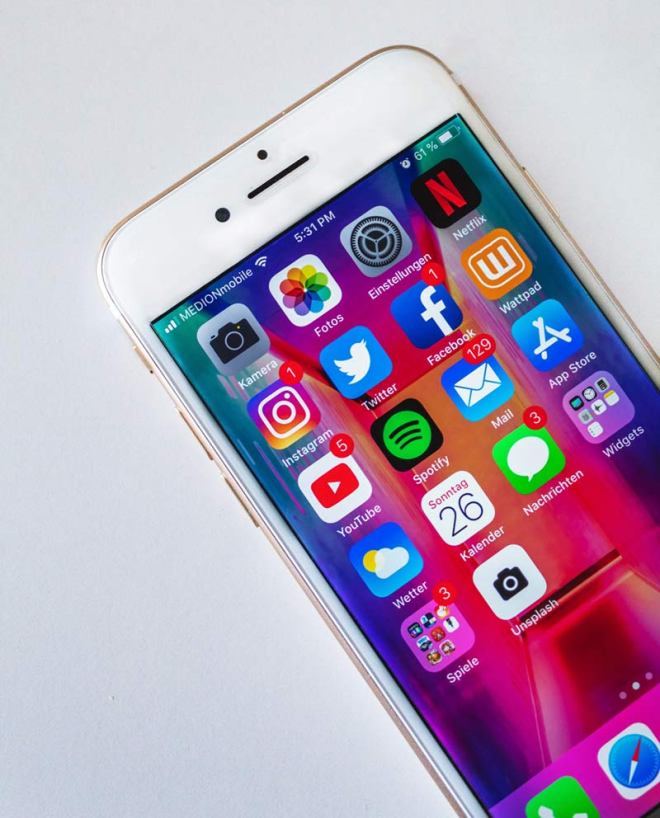 I chose Facebook for their huge user base, the ease of creating, displaying and managing  ads and creating a business page for Over The Bump. I also chose Instagram, as it would be easy to share creative photos for posts and ads with hashtags, reaching a wider audience, to interact with the customers, and the large amount of influencers that can help to promote the app. The marketing objective for these campaigns is to recieve 50 downloads of the app per month, with the KPI (Key Performance Indicater) being to increase create awareness for the app and increase brand awareness.

As well as choosing two social media sites, I came up with several secondary methods to advertise my app. For this, I decided to include an ad on a local radio station, have relevant influencers promote my app, and to sponser  relevant videos and podcasts to promote the app. Once I had the basic ideas for my campaigns, I researched what dates would be most appropiate to run these campaigns. I ended up reviewing what months of the year do most births occur, and came across a 2016 survey which showed the average daily number of births between 1995 and 2014, The results show that the months of July, August and September possess the most births.

With this information at hand, I came up with the plan the run the campaigns in November, December and January, about 9 months before the months with the highest birth rates, to show women planning to have a baby that the app is there to support them when they take their first step. I intend to run these ads for the second week of the chosen months, while spending €50 for the life time of each campaign. The ads will consist a single page ad with varying images, all of which will be relevant to the app. When clicked, the user will be taken to the landing page, where they can read more about the app. The page will include a “download now” button, which will then direct them to the App Store.